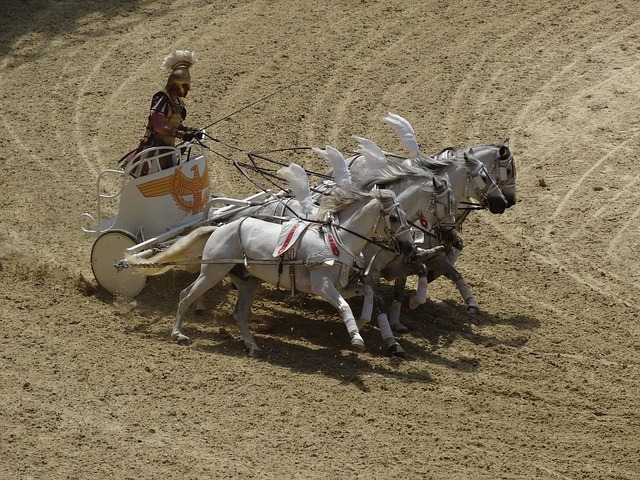 It was a rainy Saturday, I was stuck inside thinking about watching a movie as I sketched . Something else caught my eye on Netflix. It was a motivational talk given by

Brene Brown called The Call to Courage.  I’m sorry to say I’d never heard of her before even though she’s a bestselling author.

I’m so glad I decided to watch. Although her speech wasn’t directly aimed at writers, it was nevertheless for everyone who has a dream or a goal, something that their heart desires.

She relayed the story about the comments she received after her Ted Talks segment went viral on YouTube. Brene told the audience how she wanted to retreat as she read people’s unkind words but then she read this quote…

It is not the critic who counts; not the man who points out how the strong man stumbles, or where the doer of deeds could have done them better. The credit belongs to the man who is actually in the arena, whose face is marred by dust and sweat and blood; who strives valiantly; . . . who at best knows in the end the triumph of high achievement, and who at worst, if he fails, at least fails while daring greatly.

As she read it I was thinking about us writers. How we get snarky reviews, editors who sometimes send us soul destroying rejections letters, deal with the people in critique groups who are only there to shred your work to pieces and nothing more.

The Netflix show and the quote reminded me that it takes courage to write, to call yourself a writer, and more importantly, to show your work to the world.

This week be courageous and write. If you get a rejection letter or a snarky review at least as Roosevelt says, you stepped into the arena…many people don’t and won’t.

Let’s be proud of ourselves.

If you want to check out the show on Netflix, here’s the link-