I’m a huge fan of books with diverse characters and so am always on the hunt for these. From a biracial movie producer in Bollywood to a small town mayor, from an Irish crime family to sleek offices in a glass and steel tower, they all make me tingle with anticipation.

There are virgins, CEOS, ex-soldiers battling with their demons, a shockingly modern child marriage, a jilted bride and a Greek millionaire. A Broadway hopeful, a heroine who can’t swim, a chef obsessed with creating mouth-watering concoctions, an animal shelter worker and a single mother. There are kisses on a ferry, in the dark, kisses where he walks away and kisses leading to something more. There are heroes with chips on their shoulders, heroes dealing with nightmares, and alpha males who fall in love for the first time.

There seems to be a common thread between a few: mothers who are real bitches. When I look at the books I’ve written, I’m happy/sorry to say I’ve carried on this trend. The next books I’ve written and am working on still hold on to this trend. Mothers are either absent or dead. Wonder what’s up with that? These books are as much a reflection of my world as they are of the world we live in today. The settings are equally diverse from small North American towns to sultry Greek islands. A weird explanation for an intact hymen is also to be found. Writing styles and structure are as diverse as the authors themselves. The books in this list offer a wide-range of tropes with the inherent HEA, offering aspiring romance writers a great selection from which to keep their inspiration growing. 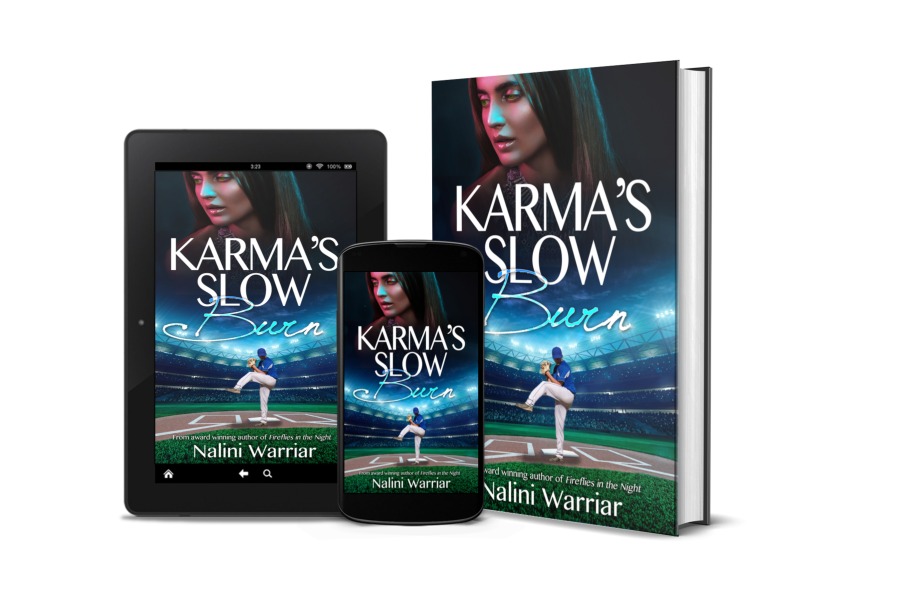 For more information about Nalini and her work