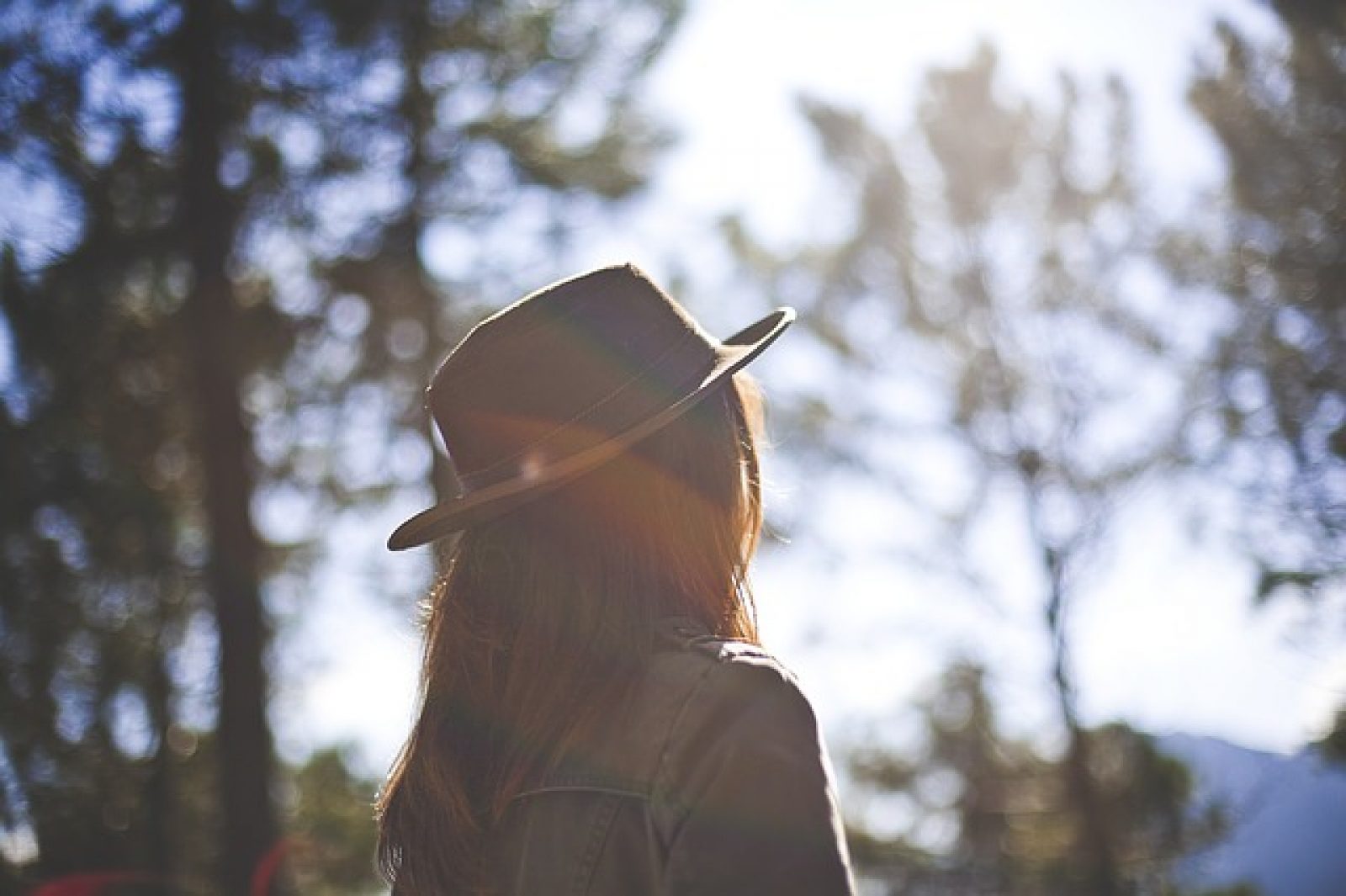 Posted 1 month ago by writersauthorsbooksandmore

When did you begin writing?

I’ve wanted to tell stories since I was old enough to hold a crayon. I was so excited when I learned what the letters C-A-T meant. I told my mother now I could write a story about cats. Fast forward to age fifty, and my first novel (an ongoing sci fi series) is about a world where catlike humanoids are common and interact with humans every day. It didn’t dawn on me that I’d written my “cat story” until the book actually came out.

What’s been your biggest challenge?

For me, it’s always a challenge to attend sci fi conventions. I am an introvert through and through, but I love talking about my characters. What helped me most was getting a table in the vendor’s room and having a couple of friends to help me manage it. When I discovered that people loved hearing stories right from the author, a light bulb came on. Now, I start talking about the characters and describing a scene from the book as soon as I get a chance. What works is asking people what they like to read. They’re at a sci fi convention. They are almost always going to say sci fi, and that’s my cue. Once I start talking, people will listen and ask questions. What writer doesn’t like talking about their heroes and villains? So I’m turning my biggest challenge into my biggest opportunity.

Why did you choose your genre?

I grew up reading science fiction. There were always sci fi books around. In my family, Star Trek was a big thing. My best friend and I watched the first episode together while being on the phone so we could talk about the story and characters. Both of us were pretty excited about Spock. There was something intriguing about an alien who buried his emotions. And we both loved the idea of traveling around to different planets. I never outgrew the fascination for these kinds of stories. As I grew older, I developed more interest and deepened the fascination with a broader variety of stories.

Read books about writing and study as often as you can. I set aside one day a week to hone my skill, and I meet with a critique group on a weekly basis. Write write write. Quality takes practice. If you write ten books in ten years you’re going to be a much better writer than a person who writes one book and takes ten years to do it. Don’t be afraid of mistakes. You aren’t living if you don’t make them. Same thing is true for a writer. Yes, do your best, but then finish and move on. Do you know how many people have unfinished manuscripts? Don’t be one of them. Finish, then go on to the next.

What are you currently working on?

I just finished writing a book called A Stolen Heart and it’s up on Amazon as a preorder. The premise is that Luc, an immortal who’s lived multiple lives as a warrior, is now living a peaceful life. Luc rescues a half-human toddler, and once he realizes the situation the child is in, can’t turn his back and walk away. Because of his relationship with this toddler, Luc uncovers a conspiracy, and when he decides to get involved, it alters Luc’s life forever.

I’d had the story idea kicking around for some time and finally decided to tell it. The book is an origin story for multiple characters in my story universe, and part of my Antonello Brothers series. Characters in the series appear in many other books. 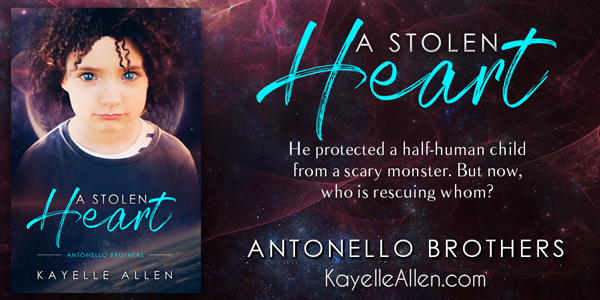