Today’s guest blogger is J.J. DiBenedetto, he’s a pantser or is he?

There are as many different ways to write a novel as there are writers, but I want to speak up for those of us who don’t outline, who don’t plot out in detail, who discover the story as it goes along.

But what I’m discovering more and more is that my unconscious mind is probably outlining and plotting and working things out so that everything hangs together. So, maybe secretly to myself, I’m actually a heavy plotter.

For example, in my current work-in-progress, I named the new love interest of my protagonist’s sister Vladimir. It was just a funny aside – I was trying to come up with a really unlikely name for the boyfriend of a middle-aged woman who lives on a farm in Iowa. I never expected that he’d be mentioned again in the book, let alone show up in the flesh.

But here’s where my unconscious mind must have been on the job. The story is set in New York City, and the protagonist is an ex-cop who gets dragged back into an investigation when his old partner winds up dead. It turns out that the mob is involved (among other people!).

And just like that, Vladimir wasn’t just a throwaway joke, but an important piece of the plot. So what I think is that Vladimir wasn’t something I randomly came up with, but a result of the connections that my unconscious mind was already hard at work figuring out.

I guess I do outline – I just don’t know I’m doing it! 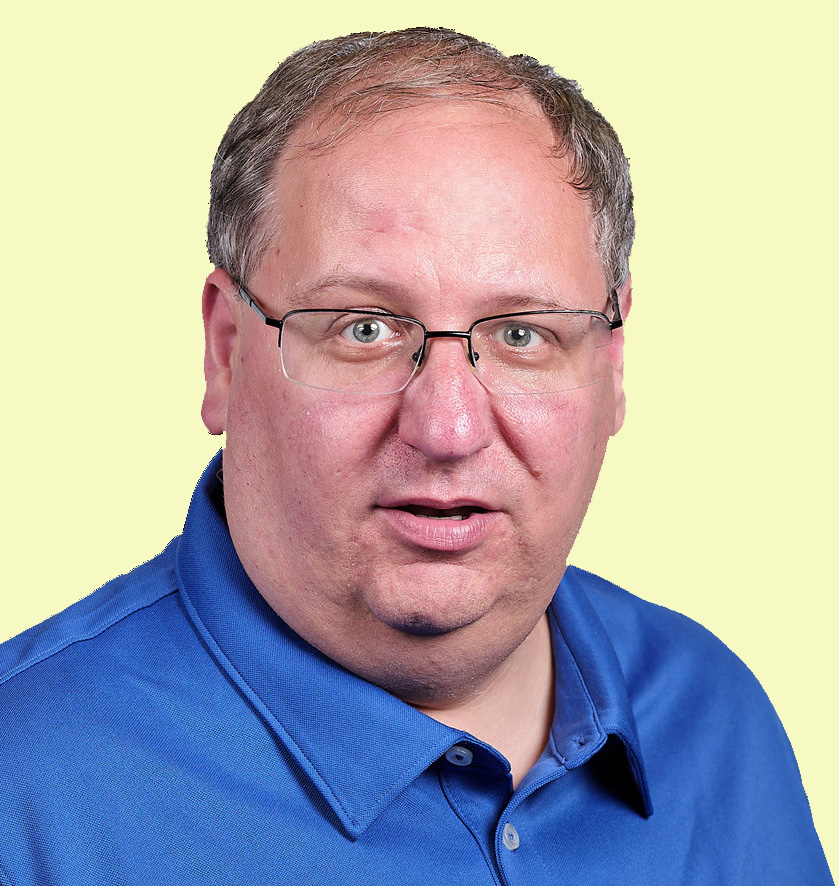 J.J. is the author of fourteen books to date (the Dream Doctor Mysteries, the Jane Barnaby Adventures, and the romance novella Finding Dori), with two more coming before the end of the year.

By night, he’s a writer, and by day he’s a marketing professional for a large non-profit organization. He lives in Arlington, Virginia with his lovely wife and a white cat who runs the household. You can follow him at his website – www.jjdibenedetto.com

Hi, don't miss anything that happens This Writer's Life. Sign up to become a subscriber and be notified every time a new post gets added.

You have successfully subscribed to the newsletter

There was an error while trying to send your request. Please try again.